Common Lawn Diseases and How to Treat Them 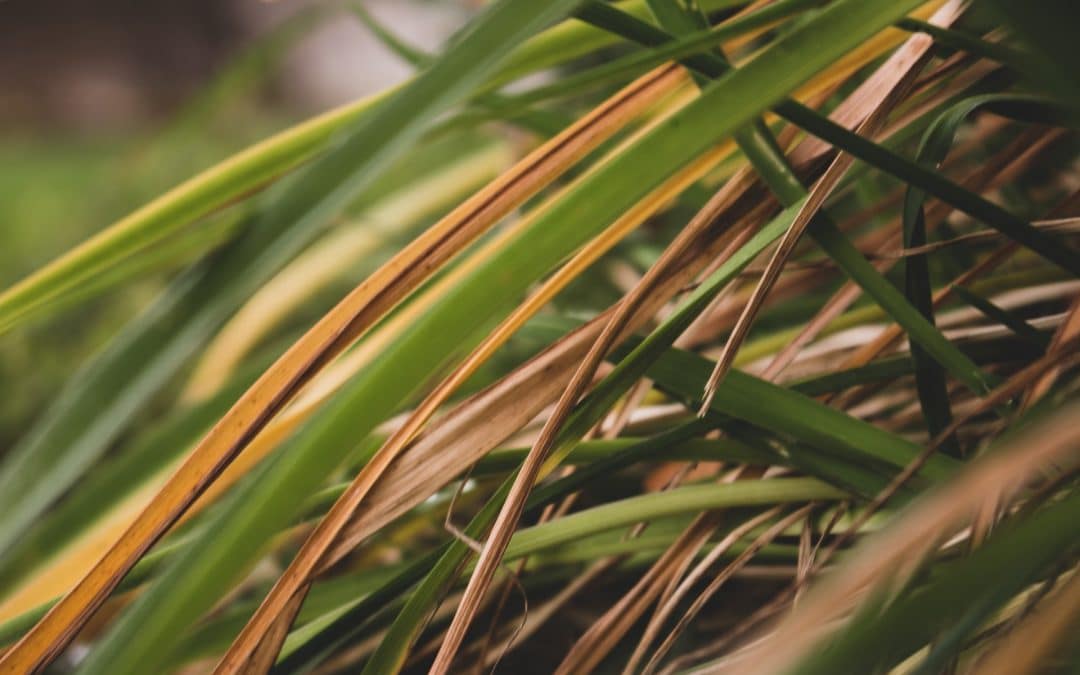 With new heat, lingering moisture, and rapid growth, spring is the perfect time for disease to fester on your lawn. Winter is, unfortunately, far from over, but familiarizing yourself with common Minnesotan lawn diseases means spotting them come spring will be that much easier.

While snow mold is most noticeable during the first thaw, its growth actually begins before the ground freezes in early winter. In small to large patches, grass appears discolored, usually a light yellow, and matted down with gray or pink mycelium resembling tightly clustered spiderwebs.

Snow mold rarely causes serious damage, but it may irritate allergies—and it’s an unsightly addition to your lawn. Snow mold dies naturally with warmer temperatures, but to accelerate the process, carefully rake the turf to encourage drying and lightly fertilize to promote new growth. In severe cases, the patch might need to be aerated.

Prevent snow mold by mowing through the fall, as tall grass makes an ideal environment for the disease to spread.

Powdery mildew pops up in both the spring and fall, though it’s more common later in the year. It forms in shady areas, a white powder or film that coats individual blades.

It spreads easily via wind, hindering your lawn’s growth and even killing large patches, so it’s critical to treat it quickly. Fungicides will control powdery mildew, but for lasting results, the root of the problem needs to be addressed. Prune back trees and plants around the affected area to allow for more light and air circulation.

Preemptive pruning can also keep powdery mildew from forming in the first place. Avoid watering your lawn in the late evening to give the grass plenty of time to dry before night falls. If problems with powdery mildew persist, consider replacing the turf in the affected area with a more shade-tolerant variety of grass.

Appearing in the spring and fall, leaf spot may require close inspection to identify, but it’s important to treat it as soon as it’s discovered. If left unaddressed, it can develop into melting-out disease, an advanced and destructive form of the fungus.

Identify it by the brown-purple spots with tan centers that cover the blade. Over the course of the disease, the spots expand to encompass the whole leaf, and the plant enters the melting-out stage, typically occurring in the summer. During this stage, the plant thins and dies due to damaged crowns and roots, leaving large patches that look like they’re suffering from drought.

The key to treating leaf spot is to do so before melting-out begins. Fungicides can be applied to the affected areas during the first stage and to surrounding areas during melting-out to prevent it from spreading further. Otherwise, after melting-out starts, there’s little that can be done until the disease runs its course.

Prevent leaf spot with consistent watering; don’t leave the grass wet for long periods, and don’t leave it dry for long periods. Aeration and dethatching can also help, as can taking care not to cut your lawn too low. If you continue to struggle with leaf spot, you can also try a preventative fungicide treatment in early spring.

If you find yourself battling lawn disease, keep Land Concepts in mind. From mowing to aeration to dethatching services, we can help you regain control of your lawn’s health.